I hacked something together in order to highlight text and send it automatically to fpaste, then put the fpaste link in your clipboard automatically.

Well, I just happen to share a lot of content (code snippets, application or middleware logs, ASCII art, you name it!) with other people using both fpaste and pastebin. It makes it easier to read text when trying to debug something.

Basically, I really dislike this format: 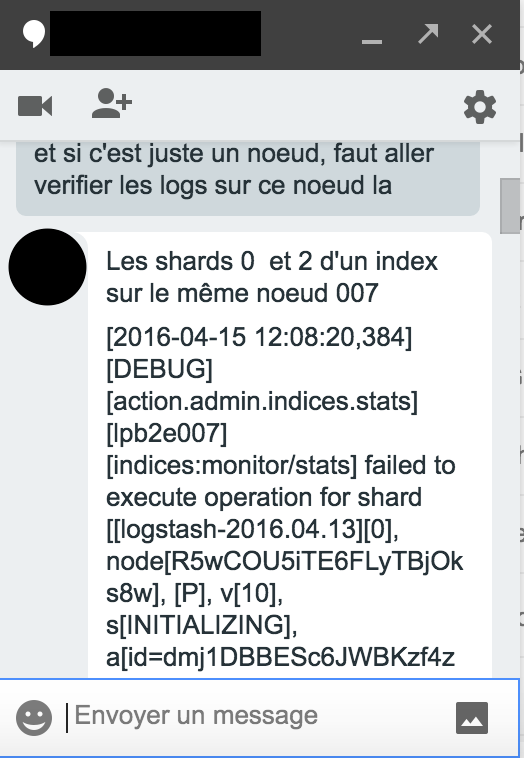 It makes me want to rage quit. And then throw my computer out the window. What I’ve realised is that people don’t use pastebin/fpaste because it takes approximately 13 seconds to open the website, paste the content, click on post, and then share the URL. Everyone knows that 13 seconds is way too long in 2017.

So I just do this instead:

This is a pretty cool picture by the way. It has send to fpaste, vim, and zebras on it.

Then, magically, I have an fpaste link on my clipboard, which contains the content I just highlighted:

Pretty cool huh? And stylish, while at it.

That being said, I use an Automator workflow in order to do the magic, so this part only works on OS X. I would really like to do something similar on Linux, but I don’t know any tools similar to Automator that would allow to create a similar workflow.

If you think of any, please let me know!

Why fpaste and not pastebin?

Mostly because I was working at a place where pastebin was blocked when I wrote this, and fpaste wasn’t. Besides, someone already did it for pastebin. It gave me a good starting point.

You just have to clone the GitHub project, and then create an Automator service that sends the highlighted text to your script as stdin. You can use the one that’s already on the GitHub repo, but you will have to adapt it depending on the location of fpaste.py in your system. You can create a symbolic link in your path if you’re really diggin’ it.

For the script, I didn’t wrap the whole API, since I just wanted to get something working fast. Maybe I’ll do it sometime in the future. You’re free to contribute as well if you feel like it.

How does it work? Kubernetes! Episode 1 - Kubernetes general architecture »